The Kent State shootings and the lesser known Jackson State shootings were representative of the turbulence of the 1970s era where college students expressed their dissatisfaction with the political environment of the time. These YouTube videos explore the historic incident from various perspectives.

The videos collected on YouTube capture the controversial exhibit that divide the Queen city at the height of the AIDS epidemic.

The burning river was just one of the incidents that led to Cleveland's decline from national prominence to laughing stock. The link above lead to videos that explore the fiery incident.

Ralph Perk and the hair fire

Shortly after the "burning river" incident, the mayor's hair fire contributed to further erode Cleveland's ranking as a city. The videos in this collection explore Ralph Perk's legacy.

In 1995, Art Modell abandons the dawg pound to relocate the Browns to Baltimore.

Ohio State in the 60s

"Learn how unrest in the 1960s about many issues — from race to women’s rights to the Vietnam War — led to one of the most disruptive and transformative decades in Ohio State’s history." 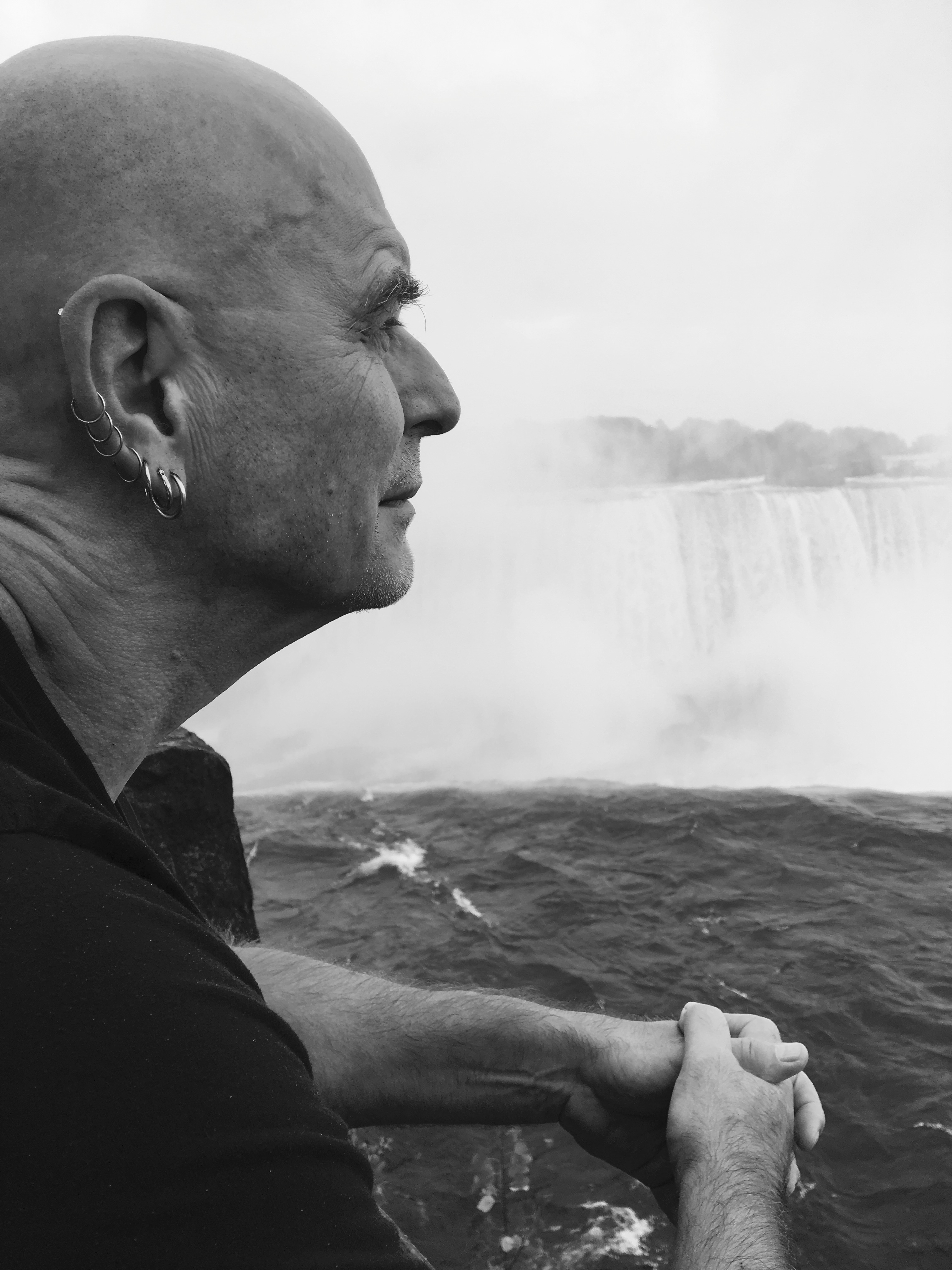